The SWIC Library book club known as Bea's Book! was created to celebrate diversity and to provide a space for students to build community by talking about interesting reads and connecting with fellow students!

The club, Bea’s Book! is named in memory of longtime Southwestern Illinois College librarian, Bea Fries. Bea held the position of librarian at SWIC for forty-five years from July 1967 until May 2012. Her generous bequest to the SWIC Library established the Bea Fries Memorial Library Fund. Through this fund, a great deal of library materials are acquired each year for all to enjoy!

﻿Who can participate?
Bea's Book! club is open to Southwestern Illinois College students only.

How many books? Club members read 1 book per semester. A description and reviews of the book are found on this page.

How do I get a FREE copy of the book? Borrow the book from the library anytime this semester or request a copy through inter-library loan using the Library's Online Catalog. Need help requesting a book? Talk to a SWIC librarian - we're always happy to help you!

What will the meeting consist of?
A fun, thought provoking discussion amongst fellow book club members will be arranged at the library towards the end of the semester. Watch your SWIC email for an invite!

Want more information?
Talk to a friendly librarian at any of the three campus libraries - We're excited to meet you! Can't make it to the library? That's okay! Contact us via email - we'll be in touch soon! 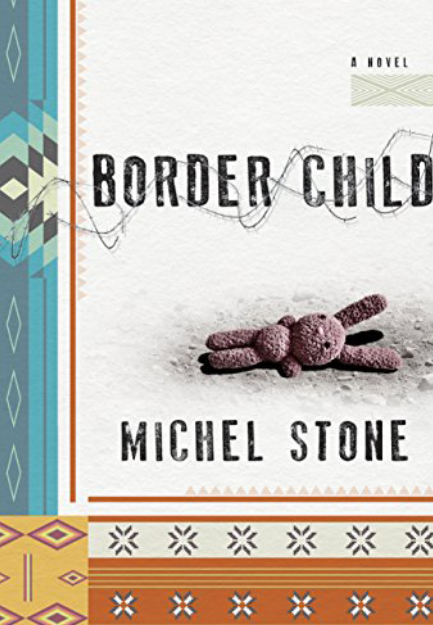 Winner of the Patricia Winn Award for Southern Literature

“Border Child is a big-hearted novel, probing the reasons so many illegals have sought safety and success in the United States. It’s full of suspense and concern for desperate people who believe that their lives will be better if they can enter our country. How ironic that so many Americans no longer believe in the American dream; yet people from the rest of the world will put themselves at terrible risk to prove to us that the dream still exists.” — Counter Punch Magazine

“Stone is a great storyteller... never a dull moment in this lyrical, engrossing novel...Particularly important reading in our current political climate.” — Library Journal

“A poignant, action-packed read...Stone deftly draws readers into the heart of her characters’ hopes and despairs, shining a humanizing light on the divisive subject of immigration.” — Charleston Magazine

“A gripping and politically savvy look at the human impact of current immigration policy and an honest examination of the perils facing desperate immigrants as they travel north.” — Kirkus Reviews 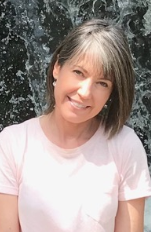